WWE announced on Raw this week that one of the most popular wrestling stars of this era will be making his return to wrestling TV later this month. He will be appearing on the June 27 Raw to celebrate his 20th anniversary with the company:

John Cena made his WWE debut in response to an open challenge of Kurt Angle in June 2002. While Cena lost the match, he impressed many with his performance. People like Billy Kidman, Faarooq, Rikishi, and The Undertaker congratulated him on his performance. Cena then debut his rapper character November that year and the rest is history.

There is no word on what John Cena would actually be doing on the show. He has been teasing a potential feud with the US champion Theory in recent weeks. Cena first took the name of Theory in a Q&A which started many rumors. The US champion responded to this by calling out the Hollywood star. On Twitter, he told John Cena to ‘stop playing dress up’ and do something about it instead.

Kevin Owens is another name who has responded to the tease from John Cena. The two have a long history and could reignite their feud over the US championship from back in 2015. 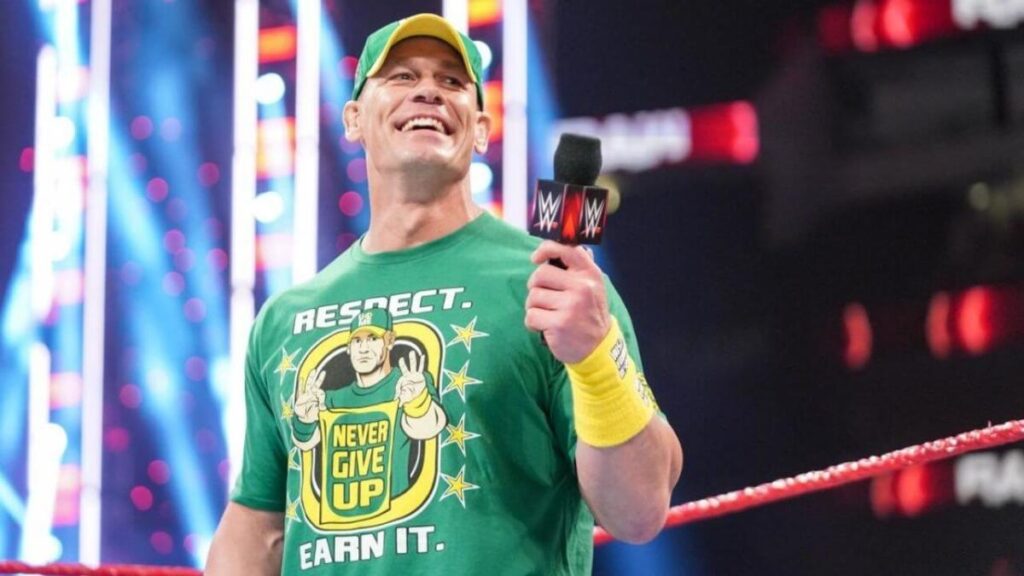