During Friday Night SmackDown, Riddle cut a in-ring promo where he promoted his main event match against Roman Reigns for the Undisputed WWE Championship. During the promo, he shouted out Randy Orton, who he says was at home watching, and gave him his best wishes, saying Randy Orton will be having surgery “soon”.

Randy Orton was reportedly out of action with a back injury, and now it seems like the injury requires surgery. Obviously, there’s no sure fire times table on Orton’s return, but he will be out at least for the rest of 2022.

We wish Randy Orton the best and hope for a speedy recovery. 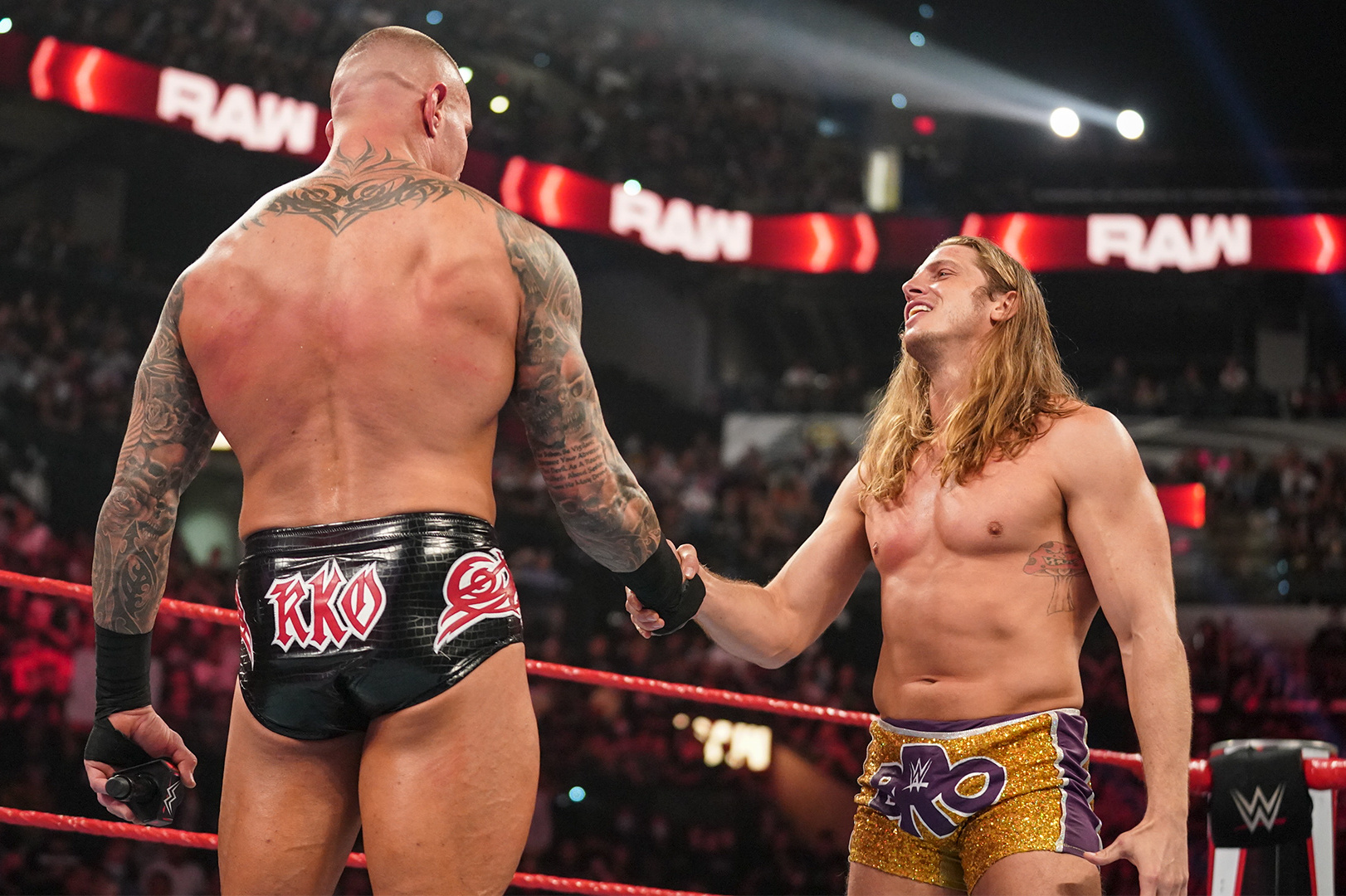